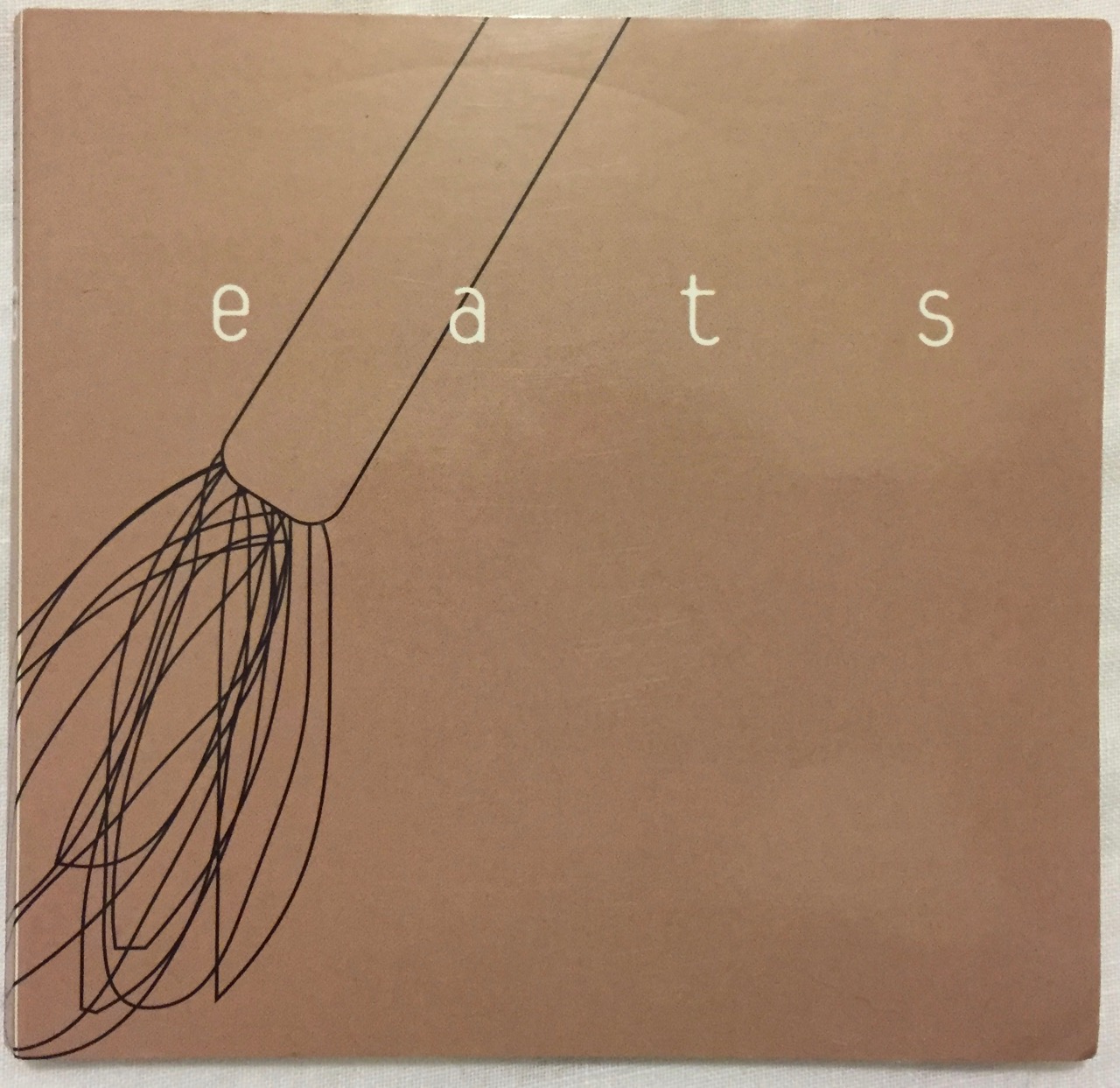 Inside front cover:
Arcbeats is released as a celebration of Arc Cafe and its multiple cultures on the occasion of Arc Cafe’s 4th birthday. Arc Cafe is a charitable trust aiming to make life a little bit more worth living by running a non-commercial media production house, cafe and venue that supports and enhances constructive, authentic new cultures, music and arts.

This is the 11th CD release of Dunedin music on the Arclife label, and it seeks to celebrate the contribution of the cafe to the music scene and vice versa. Over the last four years Arc has become famous for its variety of ‘foods for the soul’, healthy, animal-friendly and delicious. Most of the staple ingredients are organic, and we list all ingredients to assist people who have allergies.

Arcbeats seeks to integrate the experiences of Arc’s memorable food with original music for those of you who can’t be here on a daily basis. You’ll find some of our favourite recipes and music to combine and consume at your leisure.

Thanks also to all the musicians who gave their time and energy. There are detailed credits for all the CD music on the back pages of this cookbook.

Special big thank yous to everyone who have been involved in discussions surrounding this project over the last 12 months, and particularly to Arc’s cooks past and present: Suzy Gallagher, Nina Barbezat, Emma Milburn, Kristen Jensen, Mandy K, Lou, Sally McDonald & Richard Shaw.

Thanks also to all the friends and supporters and patrons of Arc Cafe, without you we wouldn’t be here. For more information about Arc Cafe, or if you want to visit us:

Arc Cafe is open Monday to Saturday, noon until late.

For information about upcoming events and the latest Arclife releases visit our website http://coffee.co.nz.

Cloudboy / This Long Under Water

Carriage H / Coming Up For Air

Mastered by Digihag with extra ears from T. Bell (except for where otherwise specified) @ Happy Hagland the Happiest Kingdom of them all. Compiled by T. Bell & Digihag May 2001.